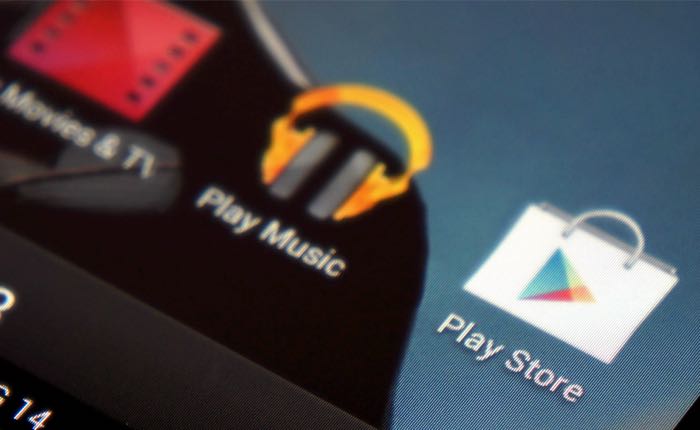 Google has started its $19 million US dollar refund for in app purchases from the Google Play Store, the refunds come after a settlement with the U.S. Federal Trad Commission relating to unauthorized in app purchases.

The company has started emailing customers who many have been affected, and the refunds cover the period from the 1st of March 2011 until the 18th of November 2014.

You can see the email that Google sent to Google Play customers at the link below.

“We understand some parents might have been charged for in-app purchases made by young children who did not have permission to make those purchases. As a result, we’ve added tools to help parents avoid unauthorized in-app purchases by their young children. We are also offering refunds in certain cases in line with our agreement with the FTC.”

People who think they have been charged incorrectly have until the 2nd of December 2015 to claim their refund, and this can be done after reviewing purchases made on your Google Play account.