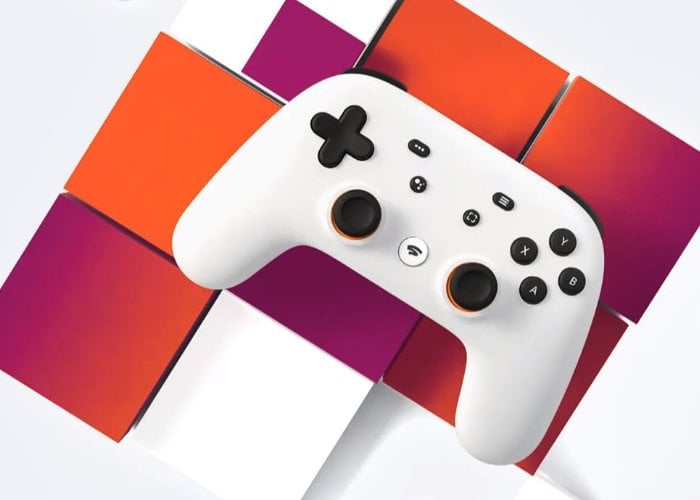 Google has today announced that it is opening its first games development studio for its new Google Stadia game streaming service in Montréal. Stadia Will be launching in under a month’s time on November 25th, 2019 offering the ability for gamers to play AAA via cloud servers rather than expensive dedicated gaming rigs located in their homes.

The Stadia cloud gaming service will be capable of streaming video games up to 4K resolution at 60 frames per second with support for high-dynamic-range, says Google. Stadia is will be integrated with YouTube, and its “state share” feature allows viewers of a Stadia stream to launch a game on the service on the same save state as the streamer. Google explained a little more about the first games development studio dedicated to creating Google Stadia games, Jade Raymond VP and Head, Stadia Games and Entertainment explains more.

“Today I’m thrilled to announce our contribution to that heritage, with the creation of Google’s very first original games studio in Montréal. Stadia Games and Entertainment’s studio will produce exclusive, original content across a diverse portfolio of games in all your favorite genres. Stadia is designed to be one destination for all the ways people play games—and Montréal is where we’re going to start building them.

Just as Stadia intends to change the way games are accessed and experienced by players, we want to change the way games are made. That starts with our culture. Stadia is committed to fostering a diverse and inclusive workplace; these diverse perspectives will shape the games we create together. We’re committed to building an environment that will empower the developers who work at Stadia to create new, unique gaming experiences. (P.S. If you’re interested in joining us, check open positions on our jobs site.)”