I got an email from one of the mobile carriers last night about the new Google Nexus 5, in the email was the pricing of the pay as you go version of the Google Nexus 5, the carrier was Three and they will charge you £399.99 for the Nexus 5 off contract.

I checked with Three via email, and they confirmed to me that the handset will be £399.99 through them off contract, Google sells the Nexus 5 in the UK for £299, this is for the 16GB model, and as Engadget points out, the Carphone warehouse are selling the device for £295 off contract. 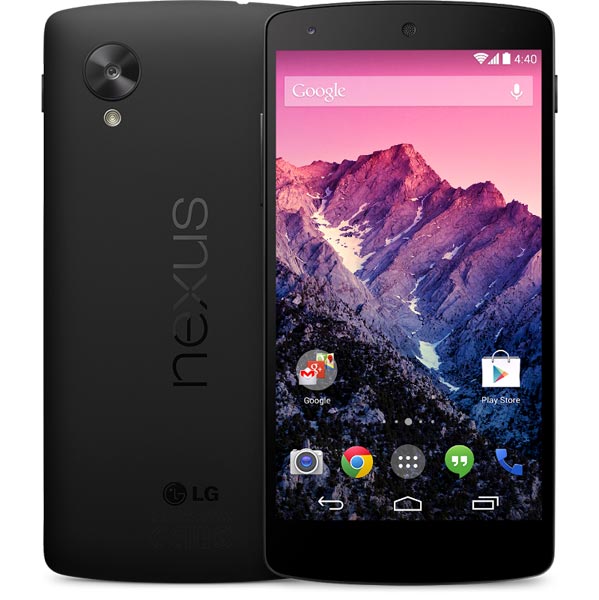 I also checked with a number of other UK retailers, mobile retailer Clove has the handset listed on their website for £399 including taxes, this is the same price as Three, and £100 more than you can actually buy the handset direct from Google.

UK mobile carrier O2 will also be offering the Nexus 5 on contract and off contract, although they will offer the 32GB model, and it will retail for £549.99 including taxes without a contract, this is £210 more than you can get the device direct from Google. 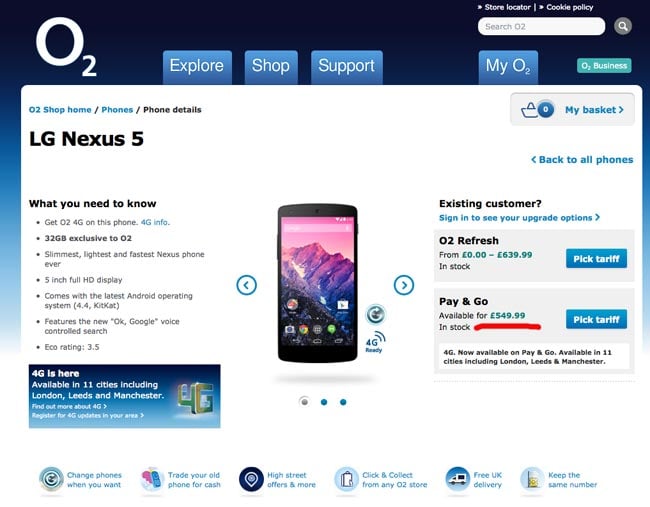 It looks like Google may be selling the Google Nexus 5 at what it costs them, or as close to this price as possible, as the other prices from other retailers which are higher, obviously have that retailers profit built in.

If you are looking to get yourself a Google Nexus 5 in the UK, without taking out a new contract with a mobile carrier, then the cheapest place to get the device is the Google Play Store.