When the acquisition of Motorola by Google completes Google will have added around 17,000 patent plus 7,500 pending applications to its armoury of patents. But Bloomberg is reporting just 18 of these patents could be worth the $12.5 billion Google is paying for Motorola.

David Mixon, a patent lawyer at Bradley Arant Boult Cummings in Huntsville, Alabama calculated, that out of all the patents Google will receive. There are inventions dating back to 1994 which form the heart of three Motorola lawsuits against Apple, and could really be the star patents in the haul for Google. 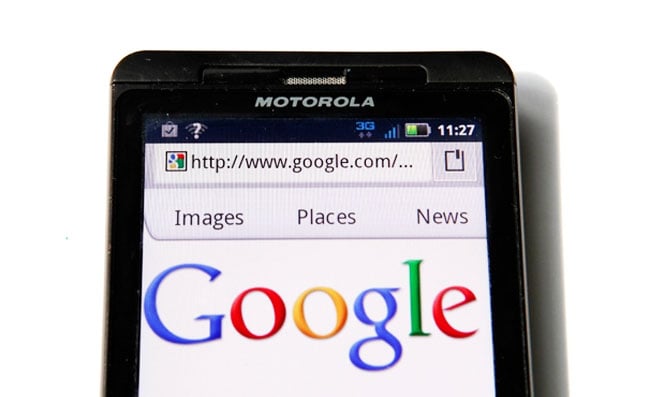 As well as Apple lawsuits Motorola has also accused Microsoft of infringing its registered patents regarding video technology and has been seeking to block imports of the Xbox video-game console.

Dean Becker, chief executive officer of Palm Beach, Florida-based ICAP Patent Brokerage, the world’s largest stated: “There are a lot of sweet patents in that portfolio,”- “Google only needs a few to bolster its legal position.”