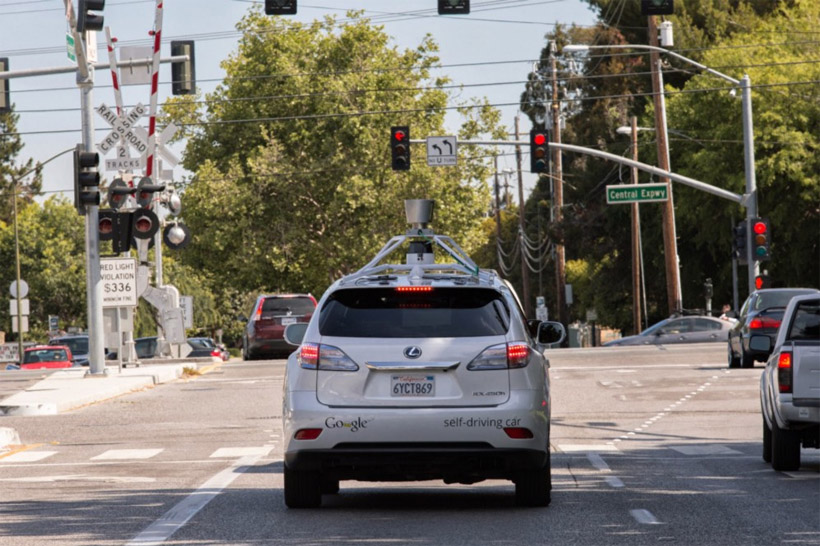 Google says that its autonomous car fleet has racked up 1.7 million miles since it took to the roads in California. The fleet has been on the roads for six years now and in all that time and all those miles the fleet has been in 11 minor traffic accidents according to Google. The search giant is quick to point out that in none of those 11 accidents have the Google self-driving cars been at fault.

Google says that the most common sort of accident on the road is being rear-ended. Google notes that its autonomous cars have been rear-ended several times at traffic lights and on the freeway. Other accidents the fleet has been involved in include being hit by a car that ran a stop sign and being side swiped a few times.

Google says that all of these accidents have been learning experiences for the team who reviewed the process and tried to learn from the accident. The point to this is that Google wants to let people know the autonomous cars aren’t causing accidents its other people hitting the cars. This is leaky a response to a story that came out this month about accidents and autonomous cars.