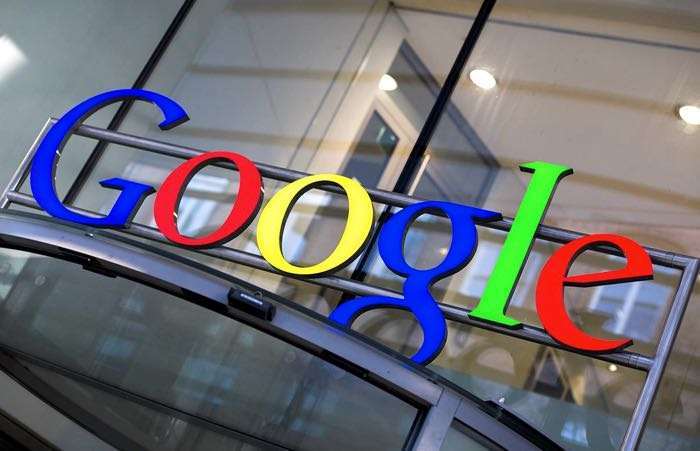 Google has been pushing website to switch to HTTPS, the company has been looking to make the web more secure, by flagging sites that don’t use HTTPS in their Chrome browser.

The search giant has now revealed some details about how many sites are using HTTPS and it looks like its attempts at making the web more secure are working.

About a year ago, we announced that we would begin marking all sites that are not encrypted with HTTPS as “not secure” in Chrome. We wanted to help people understand when the site they’re on is not secure, and at the same time, provide motivation to that site’s owner to improve the security of their site. We knew this would take some time, and so we started by only marking pages without encryption that collect passwords and credit cards.

Out of the top 100 website on the web 71 of them are now using HTTPS this is up from 37 percent on the previous year. You can see the full report over at Google at the link below.