Google has announced that users of its Gmail email service in China are unable to access the service, and that it is being blocked by the Chinese government, and has been made to look like there is a technical problem with Gmail for users in China. 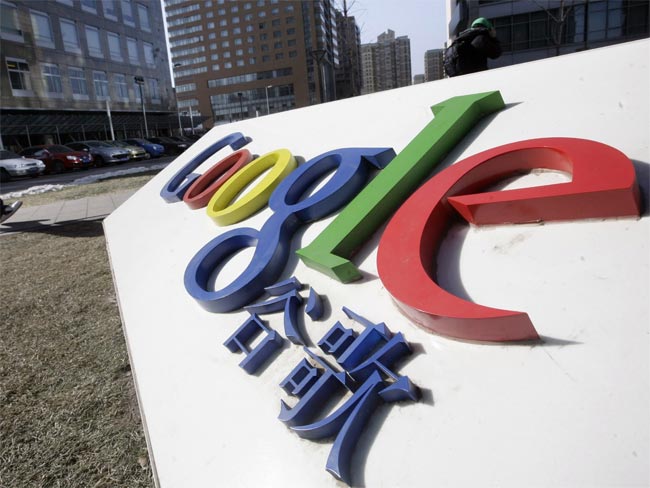 “There is no technical issue on our side — we have checked extensively. This is a government blockage carefully designed to look like the problem is with Gmail,” a Google spokesperson told the AFP.

The Chinese government are obviously worried about demonstrations happening in China similar to the ones that have happened in the Middle East, and they are increasing their Internet controls on a number of services.