This week Google has rolled out new high resolution location imagery to a number of select locations around the world, including images of the the new London Olympic Games Park and Village.

The new imagery was taken during May of the of the Olympic Park and Village, and you can see the final construction work being carried out in preparation for the opening ceremony, which took place last Friday. 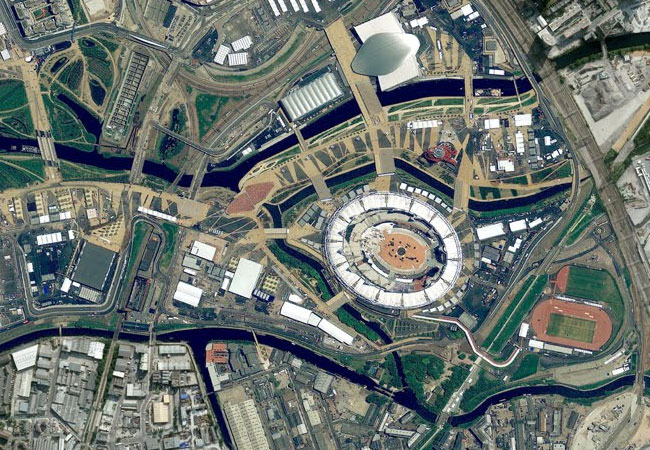 Google explains: “In our continuing effort to build the most comprehensive and accurate view of the world, the Google Earth and Maps Imagery team just published another extensive catalog of new imagery. This week we have exciting new updates to both our high resolution aerial and satellite imagery and our 45° imagery.”

Other locations upgraded with high definition imagery include Bryce Canyon, Utah, together with others, as well as updated 45° imagery for twenty one US. cities and seven locations worldwide. For full details on all the new location jump over to the official Google blog post.