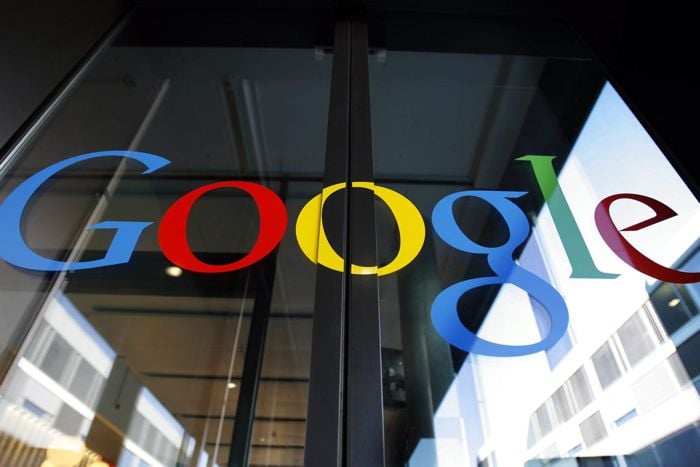 Earlier this month a European Court ruled that people have the right to have their information removed from Google search results.

A couple of weeks ago we heard that Google were working on an automated tool to make this happen, and the company has now launched a Google right to be forgotten form, which will allow individuals to have their data removed from Google’s index.

After the initial ruling, in which a Spanish man applied to have details of his home repossession from years ago removed from Google, the company received numerous requests from people asking for their details to be removed from Google.

A recent ruling by the Court of Justice of the European Union found that certain users can ask search engines to remove results for queries that include their name where those results are “inadequate, irrelevant or no longer relevant, or excessive in relation to the purposes for which they were processed

To comply with the ruling, Google has now launched a right to be forgotten form, which will let people get their details removed from Google, and to stop any sort of false requests, the from require people to provide proof of idenity, like national ID cards, drivers license and more.

You can see this new form from Google over at their website at the link below.