Yesterday Apple announced that it would now allow third party applications to develop Apps for their iOS devices like the iPhone, iPad and iPod Touch, as well as making some other changes to their terms and conditions.

Previously Apple had basically blocked other ad platforms like Google’s AdMob from delivering adverts withing applications, and had come under quite a bit of scrutiny for this, the changes now mean that developers will be able to use various advertising platforms within iPhone Apps. 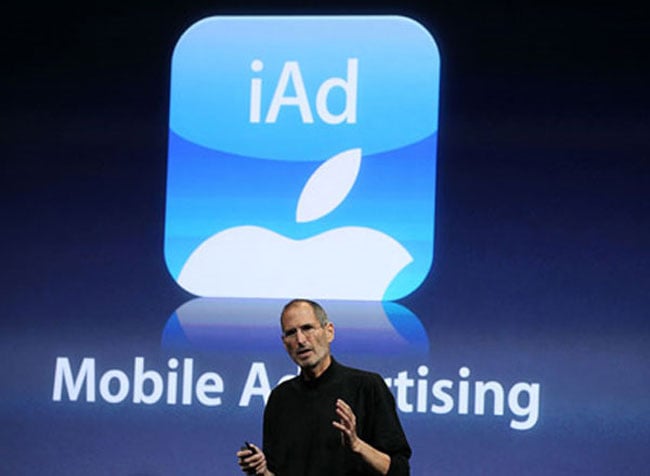 Apple’s new terms will keep in-app advertising on the iPhone open to many different mobile ad competitors and enable advertising solutions that operate across a wide range of platforms.

This is great news for everyone in the mobile community, as we believe that a competitive environment is the best way to drive innovation and growth in mobile advertising.  Mobile advertising has already helped to fund tens of thousands of mobile apps across many different platforms and devices, and it will help do the same for many more in the years ahead.

The changes to Apple’s policies will also allow other platforms, which have previously been blocked to be used for developing iOS applications.