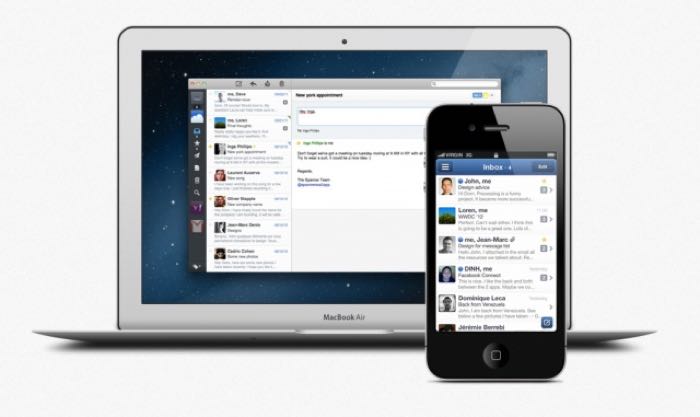 Google acquired Sparrow, a popular Mac and iOS email app back in 2012, and now it looks like Google has finally removed the apps from the Mac App Store and the iOS App Store.

When Google took over the app, the team behind it joined Google, and they have been working with Google on a number of apps, and apparently contributed to the new Inbox by Gmail app that launched last year.

When Sparrow originally launched it was a popular email app with a number of interesting features, since then, a number of other alternative email apps have launched with similar features.

It is not surprising to see these applications removed from the App Stores, we had thought that Google would have stopped making the apps available a lot sooner than they did, considering they acquired the company back in 2012.