Google has released a new version of its Google Googles for Android and Apple’s iOS devices, and this latest version, Google Goggles 1.3 comes with a range of new features which include the ability to scan bar codes, and also recognize print ads in magazines and newspapers.

Google has also added another new feature to Google Goggles, it can now solve Sudoku, and it can recognize puzzles and giver you answers to help you solve Sudoku puzzles. 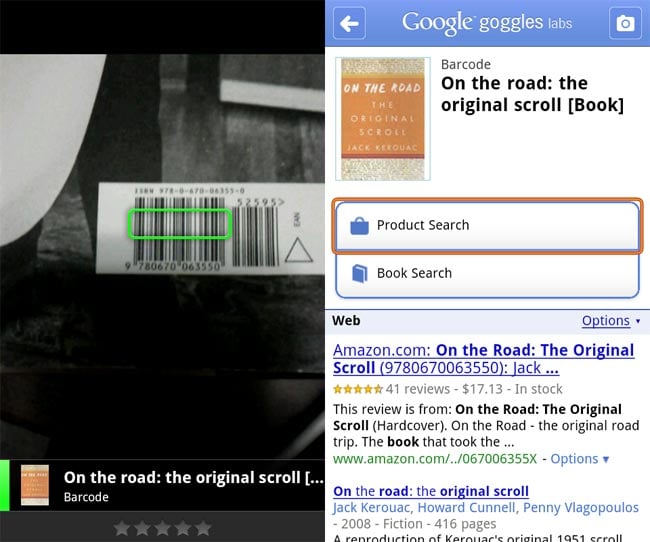 Today we’re launching a new version of Google Goggles that’s faster and smarter than ever before. The new Goggles 1.3 client for Android can scan barcodes almost instantly. All versions of Goggles can now recognize print ads in popular magazines and newspapers. Finally, Goggles has also learned a fun new trick for Sudoku fans.

You can find out full details of all the new features in Google Goggles 1.3 over at the Google Mobile Blog.