Google has today released the final version of their Google TV SDK to developers following up from the preview build which was released back in August. The announcement was made via the Google TV Developers twitter account “googletvdev”, in a tweet announcing the release of the final Android SDK add-on for Google TV.

The differences between this and the version released back in August are minor says Google, but now that the final version is now available to developers it will be interesting to see what applications will be developed for Google TV over the coming months. 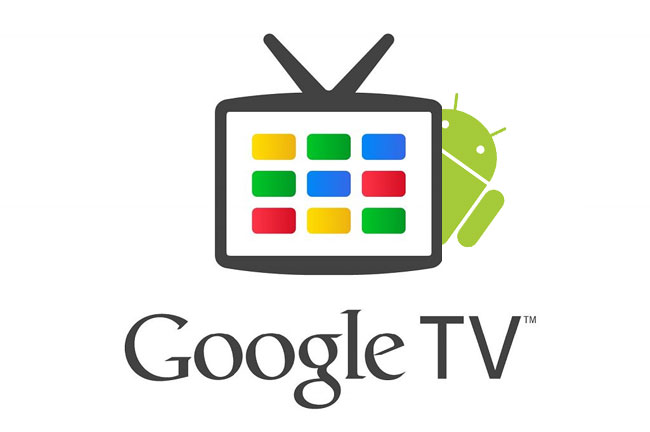 Google explains the differences in this version from the preview release are minor:

“We heard your feedback, and the Action Bar now renders horizontally, in line with other Android devices. We’ve published code for a left-side navigation bar since that may work better for navigating with D-Pad when you have vertically scrolling lists. Check out an example app built using the sample code here.

There are additional keys on the screen for quick access, e.g., picture-in-picture, fast forward, channel up/down, etc. Please note that these keys will only work with the next Android SDK Tools, revision 14.”