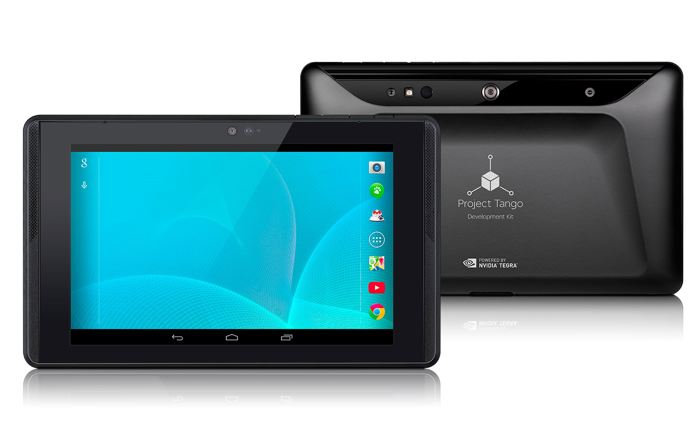 Now Google has revealed at this years IO developer conference that the Google Project Tango tablet will launch in the year and it will cost $1,024.

Google did not give a specific date on when this new Project Tango tablet will be available, but they did announced that a consumer version of the tablet will launch in 2015.

The company is working with LG on developing the consumer version of the Google Project Tango tablet, as yet there are no details on how much this version will retail for. 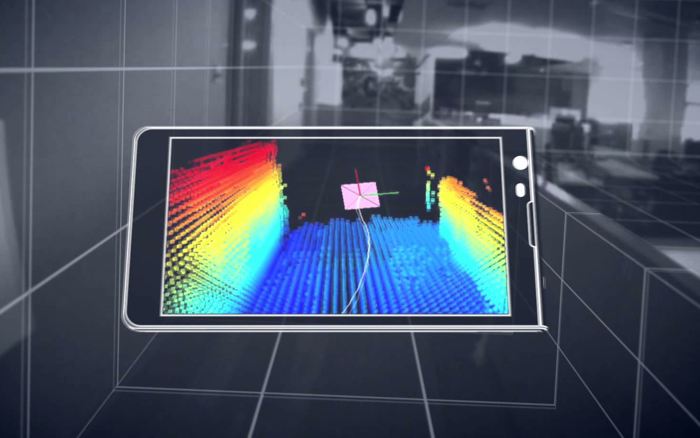 The developer version of the Project Tango tablet is equipped with a 7 inch display, the device features the new NVIDIA Tegra K1 mobile processor, and it also come with 4GB of RAM.

Other specifications on the Tango tablet include 128GB of built in storage, the device also comes with a motion tracking camera which has integrated depth sensing.

We are looking forward to finding out more information on Project Tango, as soon as we get some more details on when it will be available, we will let you guys know.