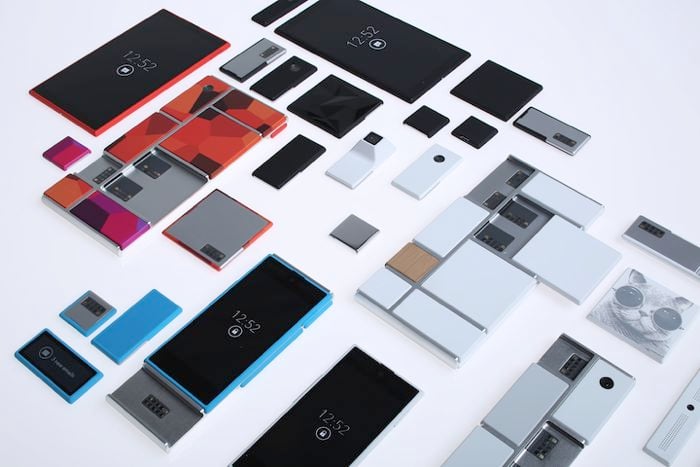 The last thing we heard about Google Project Ara was that it would feature audio components from Sennheiser, and now it looks like Toshiba will be supplying the chips for the project.

The news comes in the form of a report from the Nikkei, who have said that Toshiba will provide semiconductors to Google for their modular smartphone project.

Toshiba will apparently develop three different processors for the project, and these three processors will be used in both the phone and also for the individual modules for Project Ara.

Project Ara is a modular smartphone that will come with a range of different components that can be chosen to suit your needs, the idea is that you buy the based phone and then add in different parts, for example you could add in camera module, speakers, and more.

The first device under the project is expected to launch in January 2014, and this is one device that we are looking forward to seeing.