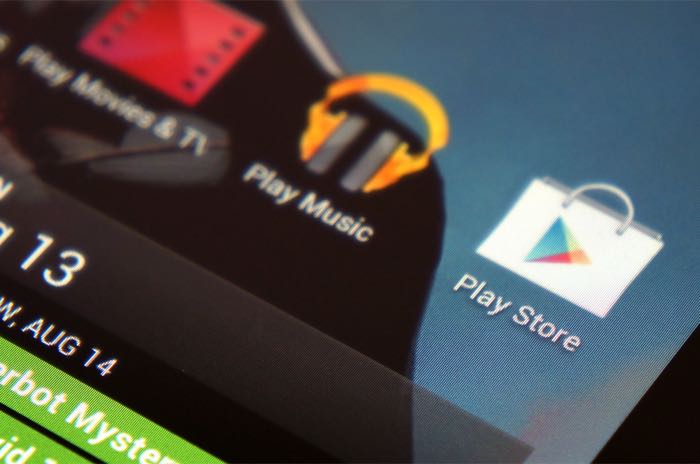 Google has sent out an email to its developers letting them know of some changes that are coming to apps that are supported by adverts.

From January next year Google will label apps in their Google Play Store that are supported by adverts and developers now have to update their apps to confirm whether or not they are using adverts.

You can see a section of the email that was sent out to Google Play Developers below:

By January 11, 2016, you must sign in to the Play Developer Console and declare whether your apps contain ads (such as ads delivered through third party ad networks, display ads, native ads, and/or banner ads). After this date, the ads declaration will be required to make any updates to your apps. Please note that misrepresenting ad presence violates Google Play Developer Program Policies and may lead to suspension. You can visit our help center to learn more.

While developers are responsible for accurately declaring ad presence in their apps, Google may verify this at any time and display the “Ads” label if appropriate.

The changes will come into force by 11th January 2016 and developers have until then top update their applications to conform to the changes.