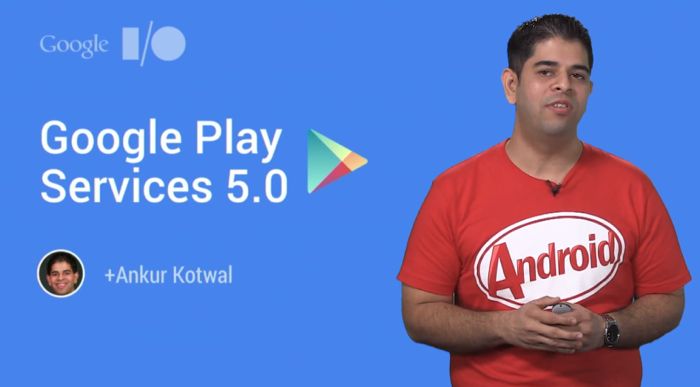 Google Play Service 5.0 has now launched, and Google has rolled it out to devices worldwide, it brings a range of new features to Android smartphones and tablets.

Google Play services 5.0 is now rolled out to devices worldwide, and it includes a number of features you can use to improve your apps. This release introduces Android wearable services APIs, Dynamic Security Provider and App Indexing, whilst also including updates to the Google Play game services, Cast, Drive, Wallet, Analytics, and Mobile Ads.

The video below was released at Google IO last week and it shows the new features in Google Play Services 5.0.

You can find out more information on what is included in the latest version of Google Play services over at the Android Developers Blog.

Android 5.0 L is coming later this year, as yet Google has not given a specific release date for the next version of their mobile OS, as soon as we get some more information on a release date, we will let you guys know,