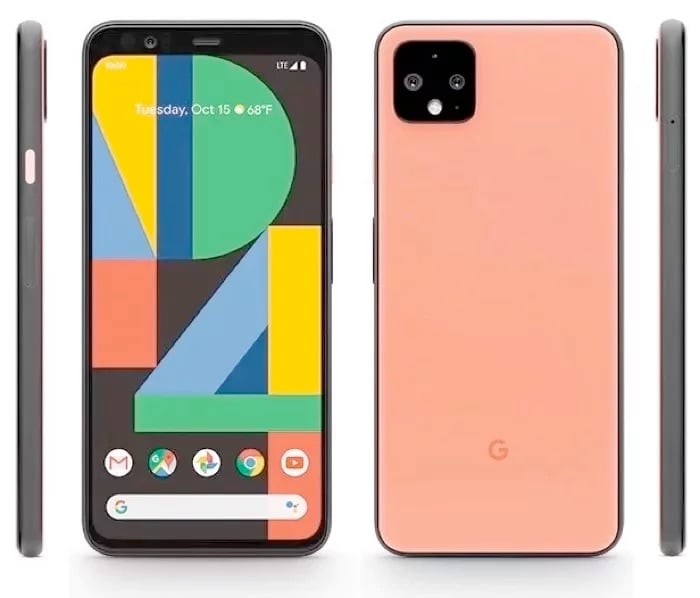 Google has released their May security update for their range of Google Pixel smartphones, the update has been released as an over the air update.

The update includes Google’s security updates for their Android OS for the month of May and it fixes a number of security vulnerabilities in Android.

The update also come with some performance improvements and bug fixes and and it has been released for the majority of Google’s Pixel devices, this includes the Pixel 4 and Pixel 4 XL and also all the way back to the Pixel 2 smartphones.

The update has been released as an over the air update and you can install it from the settings menu on your device.