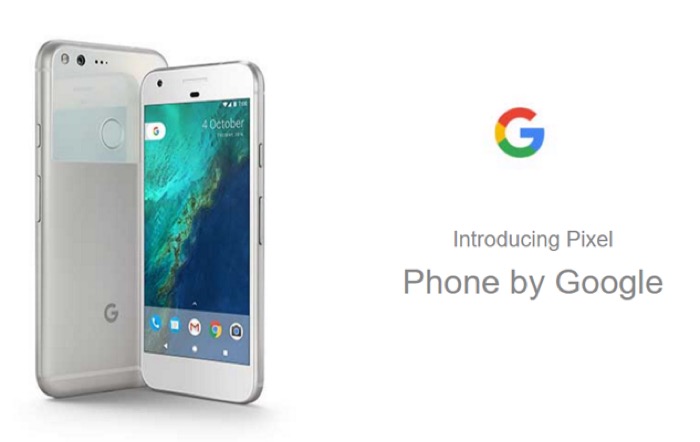 Google are holding a press event tomorrow where they will announce their new Google Pixel and Pixel XL smartphones.

Earlier today we saw some leaked photos of the handsets along with the specifications on both devices, this was after the handsets appeared on the website of a UK mobile phone retailer.

It looks like owners of the new Google Pixel and Pixel XL handsets will get unlimited photo storage with the Google Photos app.

This is available to existing users of the app, although the unlimited storage is only available when your photos and videos are compressed.

Owners of the Pixel and Pixel XL will apparently get free photo storage without their photos having to be compressed. We will have more details about the two smartphones when they are made official tomorrow.