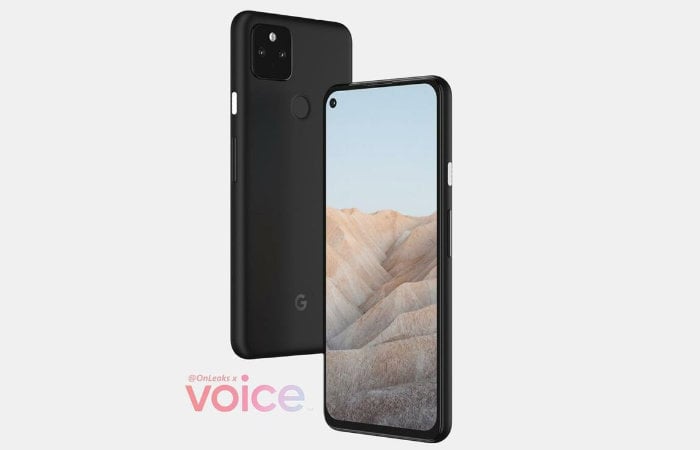 Earlier this week Google officially unveiled their new Pixel 6 range of phones in the form of the Pixel 6 and the Pixel 6 Pro although unfortunately no details on pricing or availability have been confirmed by Google as yet. Now possible specifications, pricing and details have been leaked for the upcoming Google Pixel 5A phone thanks to Jon Prosser at the FPT website. Prosser was one of the first to reveal the design of the Pixel 6 months before it was officially announced by Google. Now he is reporting that the Pixel 5a will “only be available for purchase online or physically available in Google Stores” and will be available at a price somewhere around $450 when it launches.

Leak specifications for the Pixel 5a specifications suggest it may look similar to last years Pixel 5 or Pixel 4a and will feature a dual camera together with a 6.4 inch display offering users a 60Hz refresh rate as standard with the option to increase this to 90Hz if desired. It is thought that the Google Pixel 5a could be powered by a Snapdragon 765G supported by 6 GB of RAM. The dual camera system on the Pixel 5a will offer a 107° field-of-view and offer a 12.2 megapixel primary wide lens and a 16 megapixel ultra-wide camera sensor, together with a fingerprint scanner, stereo speakers and 3.5mm headphone jack.

As soon as more details are confirmed by Google or leaked ahead of an official announcement or launch of the Google Pixel 5a phone we will keep you up to speed as always.