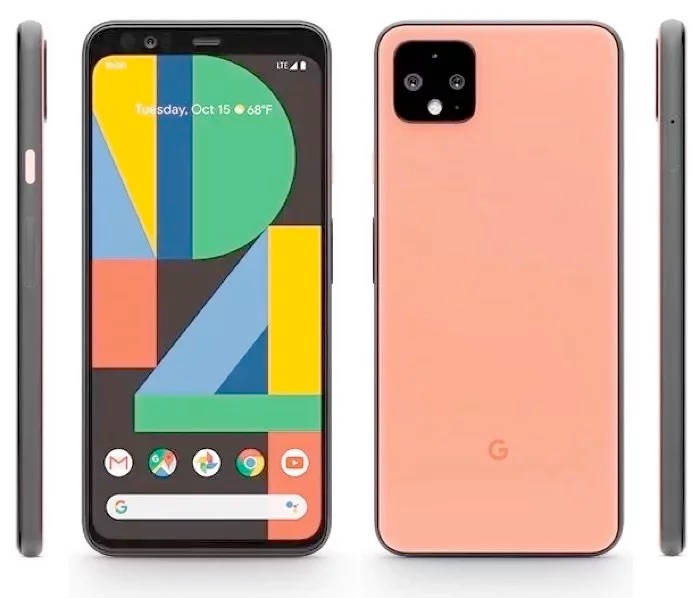 Google has released a software update for it Google Pixel 4 smartphone, the update comes with the April Security patch for Android and it also fixes an issue with Face Unlock.

Previously the Face Unlock would work on the handset even if someone had their eyes closed, which obviously lead to privacy concerns about peoples phones being unlocked whilst they were sleeping.

The update now requires people to have their eyes open when using the Face Unlock feature on the Pixel 4. This is a feature that can be turned on or off in the settings of Face Unlock.

You can turn this feature on by going to Settings > Security > Face Unlock and then toggle the Require Eyes to be open feature on.

The new software update is now available as an over the air update for the Google Pixel 4 smartphone, you can install it by going to Settings > System > Advanced > System Update.