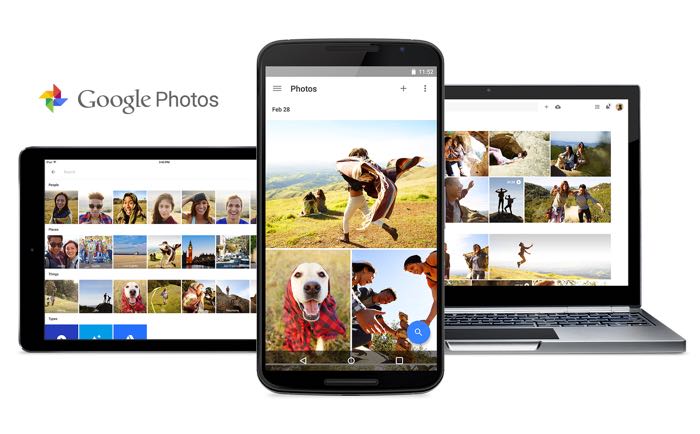 Google Photos launched last month and now a bug has been found in the Android version of the app, which will continue to upload your photos event after you have deleted the application.

The bug in the Android version of the Google Photos app was discovered by David Arnott from the Nashville Business Journal.

David installed the photos app on his smartphone when it launched, he then decided not to use it and deleted the app from his device and five weeks later he decided to download it again.

Five weeks later, on a whim, I figured I’d see if Google Photos had made any tweaks and re-downloaded the app. Instead of my pair of test photos, I saw hundreds of images. They weren’t synced from my phone in that moment, because I always delete photos from my device once they’ve been uploaded. My phone must have been uploading pictures to Google Photos even though I didn’t even have Google Photos on my phone.

There is a fix for this bug, if you decide to remove the photos app from your device, you also need to turn off the photo backup option in your Android phones Google Settings menu.