Google has released a new advert this week just in time for the holiday season, demonstrating their new Google Photo Sphere features on the Nexus 4 smartphone. Watch the video after the jump to learn more about the Google’s Photo Sphere feature and see it in action. 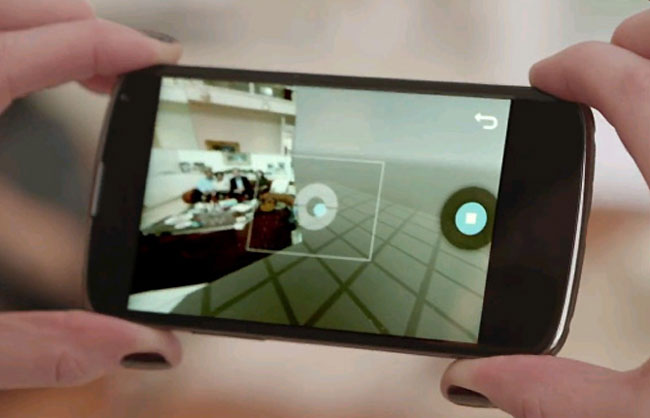 Google has designed their new Photo Sphere mode, to enable you to capture the world around you and create fully immersive 360-degree shots, wide-angle scenic shots, even showing what’s above and below you.

“The Cheri family takes a photo sphere with Nexus 4. Share your photo spheres this holiday season on Google+.”