Aaron and Christine Boring from Pittsburgh in Pennsylvania took Google to court back in 2008, when one of Google’s Street View cars ventured on to a private owned by the couple.

The case  was thrown out of court in 2008, but the couple decided to appeal, and they have just won the case and the judge awarded them a nominal amount for damages in the sum of $1. 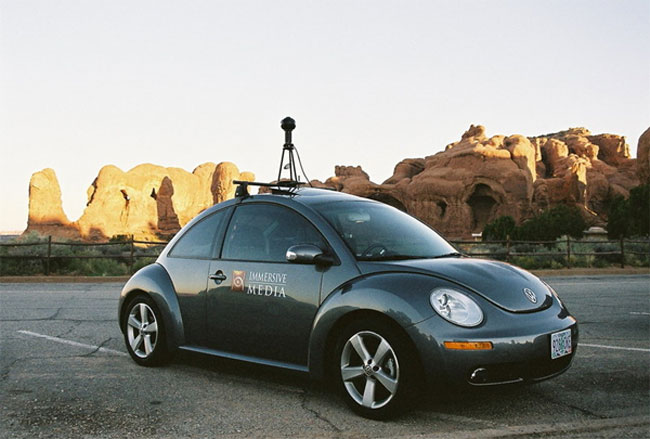 Google replied to the judgement  with the following statement, saying that the company was ‘pleased that this lawsuit has finally ended with plaintiffs’ acknowledgement that they are entitled to only $1.’.

Google’s Street View has come under a lot of criticism this year, when it was revealed that the Google Street View cars were collecting private data from WiFi networks.