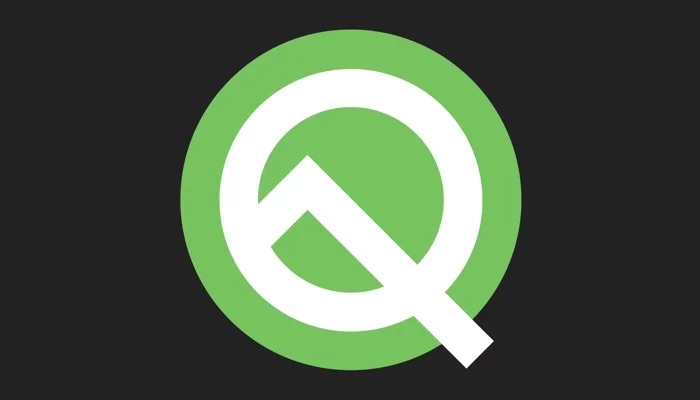 Yesterday Google released their new Android Q Beta 4 software to developers and now the update has been paused.

Google posted on Reddit that the roll out of the latest beta of Android Q had been paused because there were some installation problems, you can see what they had to say below.

We’re aware of an issue with Android Q Beta 4 related to installing updates. We’ve temporarily paused Beta 4 OTA updates to all Pixel devices as we investigate the issue. We apologize for any inconvenience, and will provide an update once the issue is resolved. – Google

It is not clear as yet on exactly what the issue is and when it will be resolved, hopefully Google will get it fixed quickly and the can resume the roll out of the latest beta version of Android Q. As soon as we get some more information about the update, we will let you guys know.