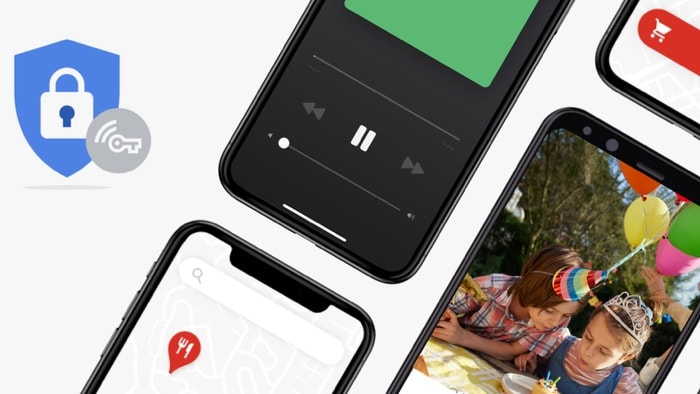 The company has said that the Google One VPN will be available to members of the Premium plans which are 2TB or higher.

When we launched the VPN by Google One for Android in the U.S., we wanted to give you an extra layer of online protection for your phone and the peace of mind that your connection is safer. Today, we’re sharing the latest updates to the VPN, which help bring protection to even more people and make it even easier to use.
Today, we’re beginning to roll out the VPN to iOS devices. Similar to Android, the VPN will be available to Google One members on Premium plans (2 TB and higher) through the Google One app on iOS. Plus, members can share their plan and the VPN with up to five family members at no extra cost, so they can all use the VPN, no matter whether they’re using an Android or iOS phone.

You can find out more details about the new Google VPN for the iPhone and iPad over at Google at the link below.