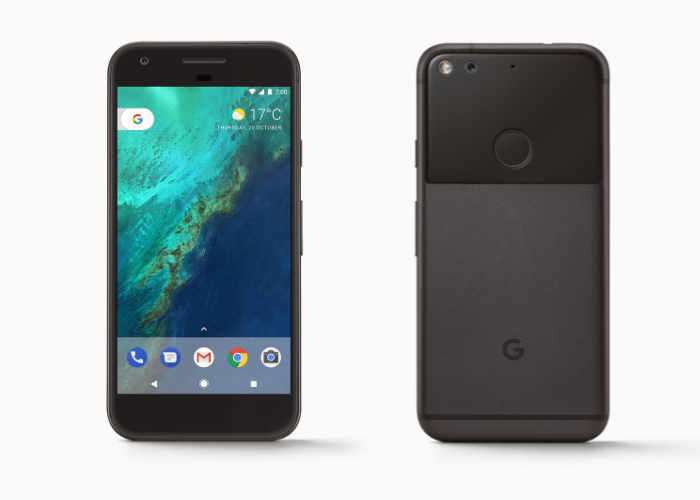 Google is offering users with the Pixel XL as a replacement for the defective Nexus 6P units purchased through the company’s online store.

Customers in the UK aren’t really that lucky as some are getting it reportedly while others are not. Australians on the other hand are getting the Nexus 6P as a replacement instead of the Google Pixel XL.

Did any one of our readers with a Nexus 6P received any email from Google about the replacement? Sound off in the comments below.