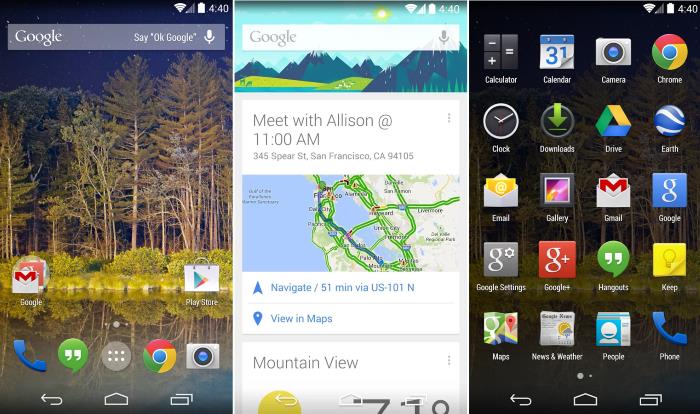 Recently, Google Now Launcher snagged a small update. There’s no change log available for the update, but it seems it now comes with support for non-Nexus devices as well.

There’s no update if it supports all existing Android devices, but the folks at Android Central reports that it’s now compatible with a wide range of handsets including HTC One M8, One E8, One Mini 2, Desire 816, Huawei Ascend P7, LG G3 and the Verizon Samsung Galaxy S5. As for us, Google Play Store shows the launcher is available for our Samsung Galaxy S4 — running Android 4.4.2 KitKat — as well.

There’s no official word from Google about it, but the update is appearing on some devices. It shouldn’t be too surprising as we heard that ZTE is planning to make Google Now Launcher default on its upcoming devices. Nonetheless, we’re not sure if it’s working for all Android devices in the wild.

Head over to the Google Play Store and see if the Google Now launcher is available for your device. If it works, let us know using the comments below, and also mention the device you’re using along with the software build. Some reports suggest that it’s compatible with devices running Android 4.1 or higher.