Google has released the Google Now Launcher in the Google Play Store, which was only available for the Google Nexus 5 previously.

However, there’s a catch here: the Google Now Launcher only works with the Nexus devices, including Nexus 4, Nexus 7, Nexus 10, and the Google Play Edition devices. 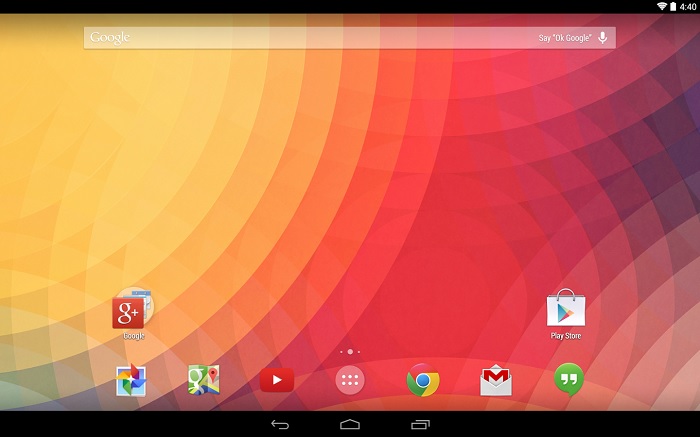 Google Now Launcher give users a quick way to access Google Now. To search for anything, just say “Ok Google” on the home screen and say your query. The launcher can even import your setup from the home screen of the current launcher you’re using on your device.

The good news here is: users who don’t have a Nexus or GPE device can sideload the application as well, but there’s no guarantee if it will work flawlessly on other devices. The folks at Droid-life managed to install it on a Moto X and it worked like a charm, but for Galaxy S4 and LG G Flex, not so much.But, it doesn’t mean it won’t work on other devices. Let us know using the comments below if its working for you.

If you’re rocking any Nexus or Google Play Edition device, and fancy the Google Now Launcher, head over to the Google Play Store and download it for your device.