Since Google offically announced the Google Nexus S, they have been releasing a range of videos showing of their latest Android smartphone’s features. 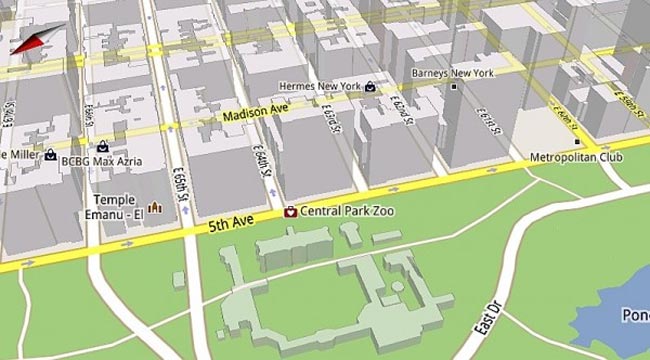 The latest version of Google Maps comes with a range of new features which includes support for dynamic map drawing, which uses vectors instead of flat images, and the new version can also now cache journeys which you search for on a regular basis.

As well as the Nexus S, Google Maps 5.0 will be compatible with a range of different Android smartphones which include, the Samsung Galaxy S, Droid, HTC Evo and a few more.