They Android smartphone that everyone has been talking about over the last week weeks in Google’s latest device in its Nexus smartphone range, which is going to either be called the Google Nexus Prime or the Samsung Galaxy Nexus, or both depending on carrier.
Samsung and Google were scheduled to unveil the Nexus Prime last week on the 11th of October, the event was changed to this week and it is taking place in Hong Kong on Wednesday the 19th of October, which due to time zone differences means that the event takes place today at 6.30PM Pacific time in the US. 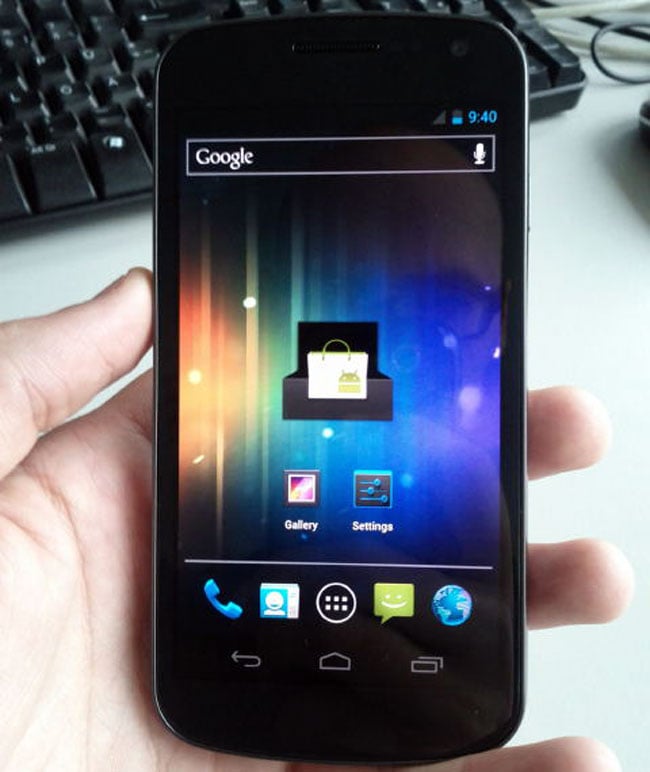 We have already heard a number of rumored specifications for the Google Nexus Prime, which include the latest version of Android, Android Ice Cream Sandwich, plus a 4.65 inch curved glass Super AMOLED display, a dual core 1.2GHz processor, 5 megapixel camera, 1GB of RAM.

We should have some more details on the Google Nexus Prime, including specifications and photos later when the device is officially announced by Samsung and Google. Have a look at our Samsung Galaxy Nexus review to see what we thought of Google’s first Android 4.0 Ice Cream Sandwich smartphone.