Samsung and Google were scheduled to launch the Samsung Galaxy Nexus or the Google Nexus Prime yesterday, both companies announced last week that they had postponed the launch event, and we heard a rumor that it could possibly launch on the 3rd of November.

Now it would appear that the Google Nexus Prime (Samsung Galaxy Nexus) could actually launch before that date, and we may see it some time this month. 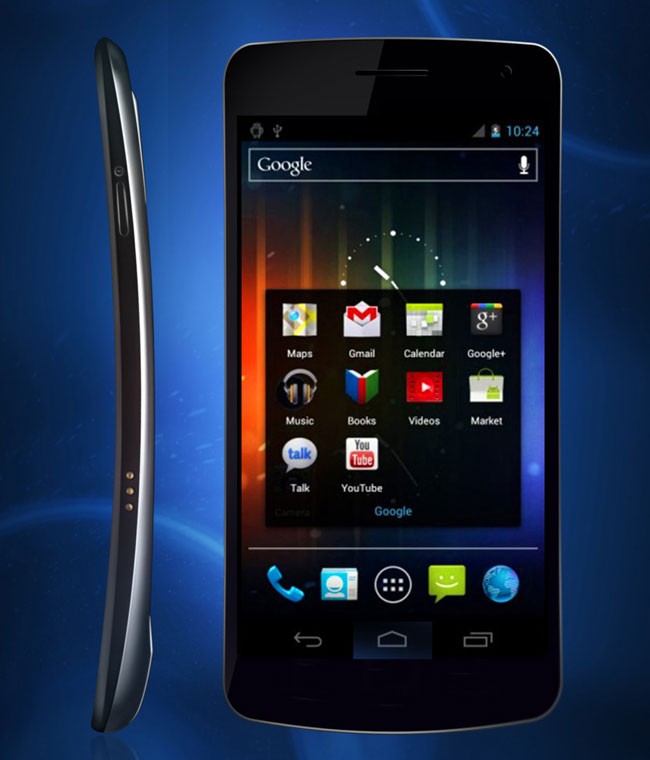 The guys over at T3 spoke to Samsung in the UK, and Samsung’s Andrew Glass had the following to say about the Google Nexus Prime or Samsung Galaxy Nexus.

“You will have an announcement of the Nexus Prime very shortly and will be seeing it in shops sooner than you think.” – Andrew Glass

Hopefully we will get some information this week or next week on when Google and Samsung intend to launch their new Android Ice Cream Sandwich Smartphone.