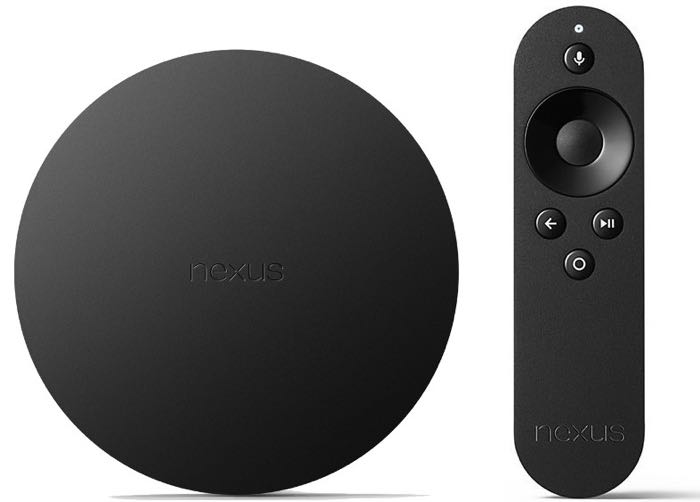 The Google Nexus Player has been available in the US since the end of last year, and now Google is launching the device in other countries.

The first country to get the Nexus Player outside of the US will be Japan, and Google has said that the device will be available in Japan next month.

Back in 2012, Japanese game company Square Enix released an Android version of their legendary “Final Fantasy III,” allowing fans of the 1990 hit a chance to relive their console-dominated youth on a smartphone or tablet. Today in Tokyo, we announced that Android TV is coming to Japan — starting with the Nexus Player, which will go on sale for the first time outside of North America at the end of February for JPY12,800, allowing the “Final Fantasy III” Android app (and countless others) to be played on their TV with a game controller, like in the old days.

Google has not give a specific date in February when the Google Nexus Player will be available, the company has said that it will launch at the end of February and it will retail for JPY 12,800.