It seems that the developer version of the Google Nexus One may be getting Android 2.3, Gingerbread some time this week, according to a tweet posted by Alvaro Fuentes Vasquez, who apparently works on the leadership team of the Open Handset Alliance.

The tweet, says that an Android 2.3 Gingerbread update will be released OTA within the next few days, you can see the translated tweet below. 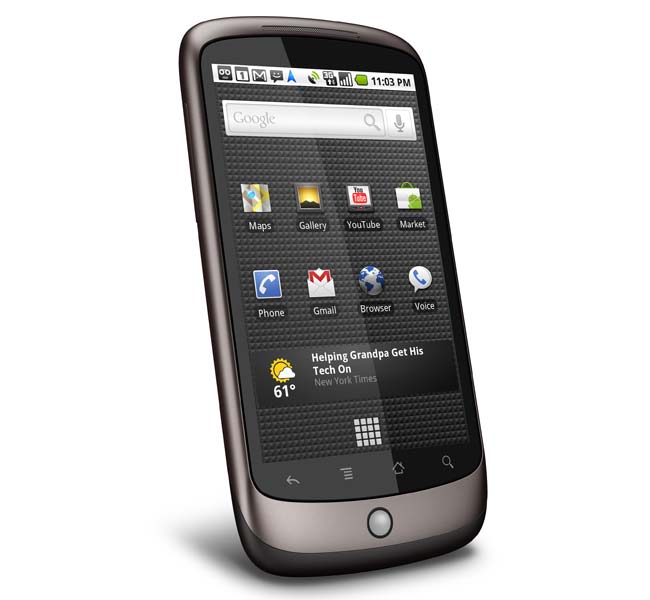 “Prepare your Nexus One (Developer version) for Android OTA update 2.3 (Gingerbread) for the next few days :-D”

We had heard previously that Android 2.3 would be coming to the Nexus 2, which Samsung is reportedly making for Google. Have a look and our article on Android vs iPhone to see which smartphone and mobile platform is best for you.