Google [GOOG] has now started selling a new version of its Nexus One smartphone that can be used on the AT&T 3G network in the US and also the Roger network in Canada.

At the moment the Google Nexus One website is showing the Nexus One available as a SIM free phone for $529, that is compatible with AT&T’s 3G network and also the Rogers Canada network. 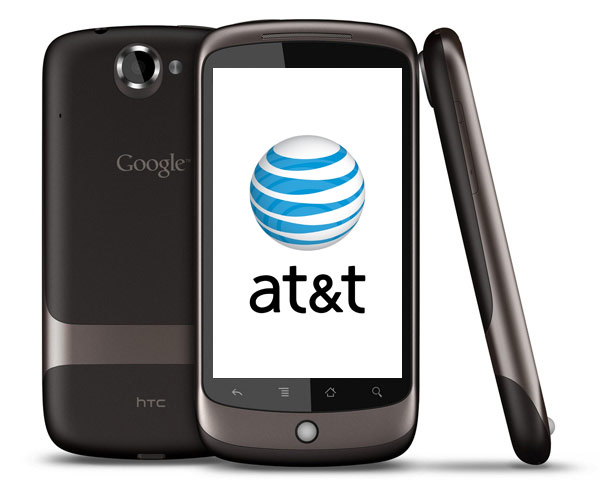 This would put the Nexus One in direct competition with the iPhone if AT&T start to offer a similar monthly contract. As soon as we get some more details on contracts that will be available we will let you guys know.