When the new HTC Desire was announced last week, the only real difference between it and the Google Nexus One was the HTC Sense user interface, if you own a Nexus One and want the HTC Sense on there, good news as the homebrew ROM community have build a custom ROM for the Nexus One.

The HTC Desire hasn’t even gone on sale yet, but that hasn’t stopped Paul at Mocado forums from releasing the ROM for the Nexus One. 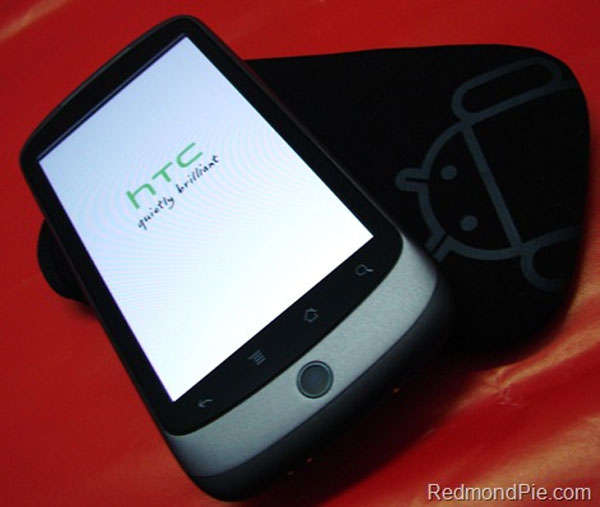 There are a few drawbacks, the camera is locked at three megapixels, rather than the native five megapixels on the Nexus One, and it can’t record HD video in 720p, plus there is the possibility of stability problems and the chance that you may brick your Nexus One.

You can find out more details about the HTC Sense ROM for the Nexus One over at Mocado forums. Have a look and our article on Android vs iPhone to see which smartphone and mobile platform is best for you.