Google announced their new Android tablet yesterday, the Google Nexus 7 and we now have some details on the UK release date of Google’s new Android 4.1 Jelly Bean tablet. 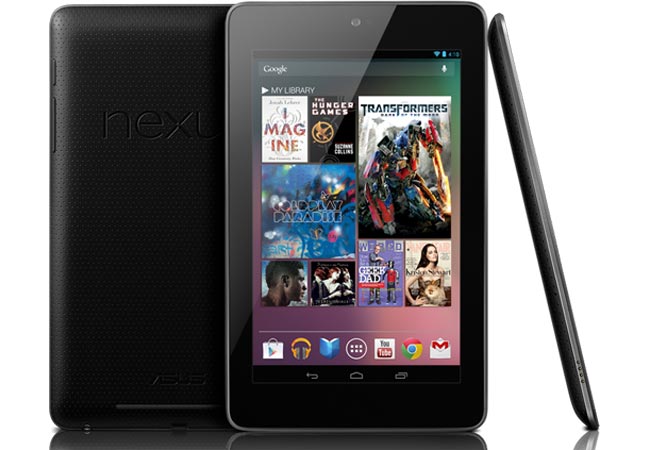