Google’s Nexus 4 smartphone has become incredibly popular, the device which is made by LG has been in short supply due to high demand, and now according to a recent rumor, Google and LG ,ay have another device in the works which may be the Google Nexus 5.

LG revealed at CES that they are working on other devices with Google, and we could possibly see one of these devices next month, whether or not it will be the Google Nexus 5 remains to be seen. 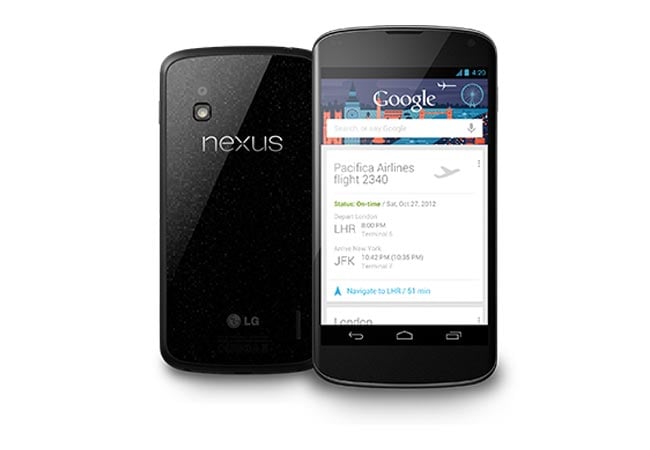 Fisher claimed, “Through our collaboration with Google, we launched the LG Nexus 4 smartphone. This is the first of many devices to come from our growing partnership with this very selective company.”

The Google Nexus 4 was launched back in October of last year, and the handset is still sold out on Google Play, and a number of mobile carriers have just launched the Google Nexus 4, so it would seem a bit soon for Google to launch a Nexus 5.

We wonder if Google and LG have another device planned, instead of a Nexus 4 replacement, but a completely new smartphone, as soon as we get some more information we will let you guys know.