We have previously heard a few rumors about the new Google Nexus 5, the latest ones come from the guys over at Phone Arena, and according to the report the Google Nexus 5 will feature a 4.5 inch display. 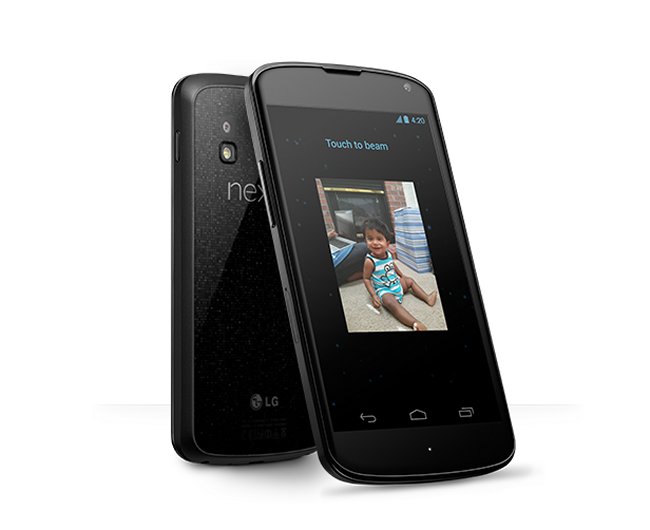 Other rumored specifications on the Google Nexus 5 include a quad core 1.5GHz Qualcomm Snapdragon 600 processor and massive 2,800 mAh battery, plus a 9 megapixel CCD camera.

Of course these specifications are just a rumor at the moment, as soon as we get some more information on the Google Nexus 5 we will let you guys know.