Google launched its worst-kept secret, Google Nexus 5, a few weeks back. This time, the handset is not just available from the Google Play Store, but from many retailer and carriers as well. T-Mobile will start selling the Nexus 5 from November 14th on its website while it’s also available from Sprint.

If you’re in Canada and didn’t manage to get yourself a unit from the Google Play Store, you’d be happy to know that all major Canadian carriers are selling Google’s latest offering including Rogers, Bell, TELUS, Fido, Videotron, Virgin and Koodo Mobile. A majority of carriers are selling the handset for $500 outright while the subsidized pricing starts from C$49.95 with a two-year agreement and goes up to a whopping $200. 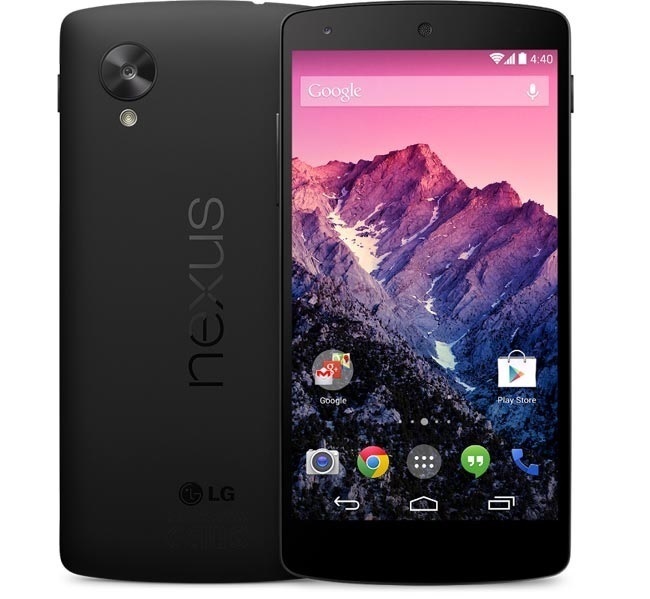 Just like US and UK, the shipment dates of the Google Nexus 5 has been pushed back in the Canada depending on the models. So, if you’re impatient and want to get the handset as early as possible, your best bet would be to get it from a carrier but it will cost you some extra bucks.

Obviously, if you can wait for a few weeks, it’s better to get it from Google Play Store as it will save you some extra bucks.