Earlier this week, a rumor mentioned Google Nexus 5 is heading to T-Mobile and will hit its stores on November 20th. It turns out it was correct as T-Mobile confirmed that the Kitkat powered handset will hit the shelves on 20th of November for a $41.99 down and 24 monthly payments of $17 each, making the total cost to be $449.99, with T-Mobile Simple Choice Plan. 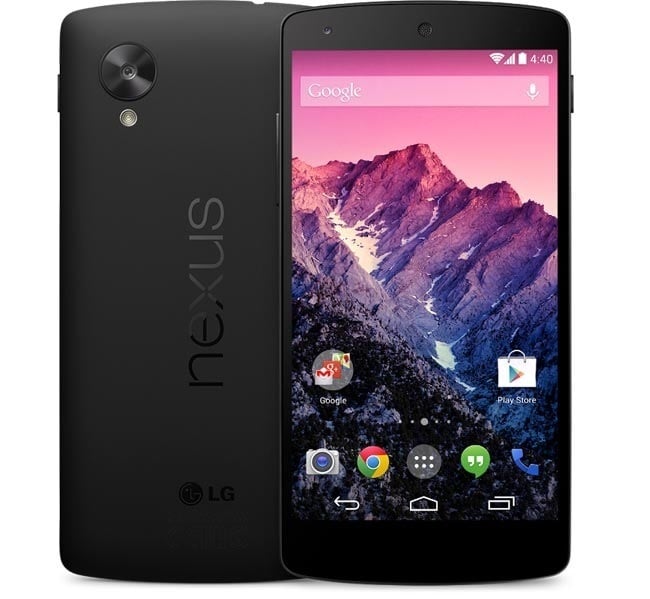 Users who want to get their hands-on the Google Nexus 5 can get it from any T-Mobile stores starting November 20th. If you’re impatient and want to get a device a bit earlier, you can order it online from T-Mobile’s website starting November 14th, but keep this thing in mind that it’ll cost you an extra $100 bucks.

Google Play Store is offering the handset for $349.99 for the 16GB version while the 32GB version would set you back by $399.99. Due to strong demand, the shipment dates have been pushed back by 3-4 weeks, depending on the model you choose. There’s no doubt you can get the device early from T-Mobile, but I think you should wait for a couple of weeks and save $100 bucks.