The Google Nexus 5 is rumored to be announced at a Google press event this month, the event is expected to take place on the 14th of October, as yet Google have not confirmed that they are holding an event on this date.

Now it would appear that more evidence of the Google Nexus 5 has been revealed, as the device has apparently turned u in the Bluetooth SIG today. 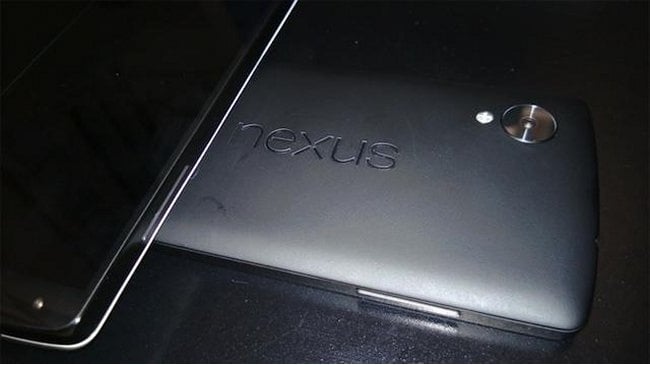 The Google Nexus 5 is expected to be the first smartphone to launch with the latest version of Google’s mobile OS, Android 4.4 Kit Kat, the handset is rumored to come with some impressive specifications.

The Nexus 5 will apparently features a 5 inch full high definition display with a resolution of 1920 x 1080 pixels, the handset will be powered by a quad core Qualcomm Snapdragon 800 processor clocked at 2.3GHz.

Other rumored specifications in the Google Nexus 5 include 2GB of RAM and a choice of either 16GB or 32GB of built in storage, the handset will also come with 4G LTE support, NFC and Bluetooth 4.0.

With the announcement of the Google Nexus 5 expected on the 14th of October, the handset is rumored to go on sale on the 30th of October, as soon as we get some more information about the device, we will let you guys know.

Thanks Josh for the tip!