The Google Nexus 4, which is made by LG for Google is not designed to support 4G LTE, although we previously heard that a 4G LTE chip had been found inside the device.

The guys over at the XDA developers, previously managed to get the Google Nexus 4 to run on some 4G LTE networks in Canada, and now it would appear that they have managed to get the device running on 4G LTE with US mobile carrier AT&T in select markets. 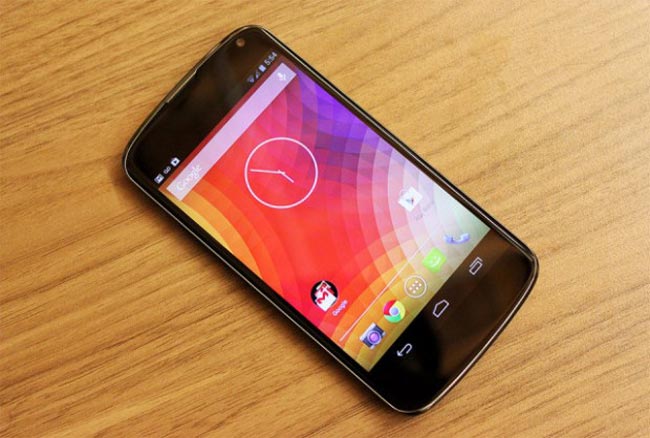 The Google Nexus 4  is not designed to offer support for 4G LTE, although the presence of the default hardware from the Optimus G means that the device can be made to run on certain bands, you can find out more information on how this is done over at the XDA Developers.