When Google announced their new Nexus 4 smartphone, the device did not come with 4G LTE, although an LTE chip has been found inside the handset, and now it would appear that the device can run on some LTE networks with a few tweaks.

The guys over at the XDA Developers have show the new Google Nexus 4 running on a 4G LTE network, have a look at the video of it in action below. 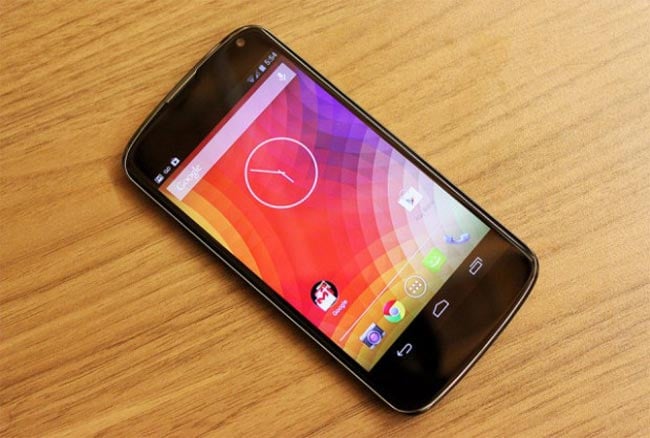 It looks like it can be run on the LTE Band 4, which is the 1700MHz band used by Telus and Rogers in Canada, it may also possibly run on AT&T as they are licensed  for the same band as well.