Google made the image files for their Nexus 4 smartphone available online last year, although the factory image files were removed by Google around the middle of December last year without any information on why they were removed.

Google has now posted the image files for the Nexus 4 back online again, although there were no details released that they are available again and also no details on why they were removed in the first place. 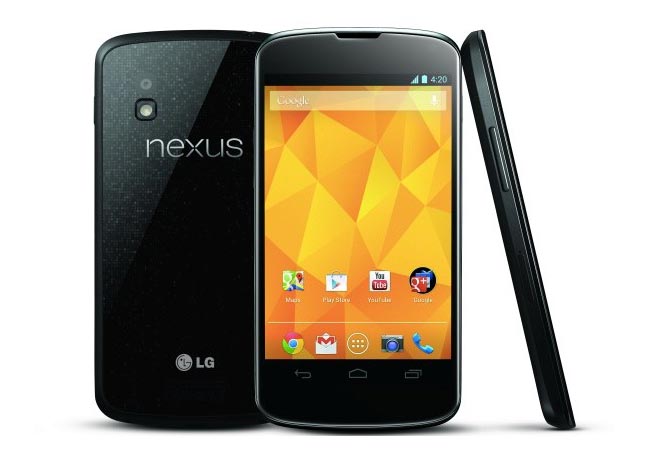 According to the guys over at Android Community, it doesn’t look like the new Google image files for the Nexus 4 are any different from the ones which were removed last year, which makes interesting on why they were removed in the first place.