Google has apparently now signed deals with a number of record companies, which include the Universal Music Group and Sony Music Entertainment, and these deals are apparently separate ones for YouTube and Google Play. 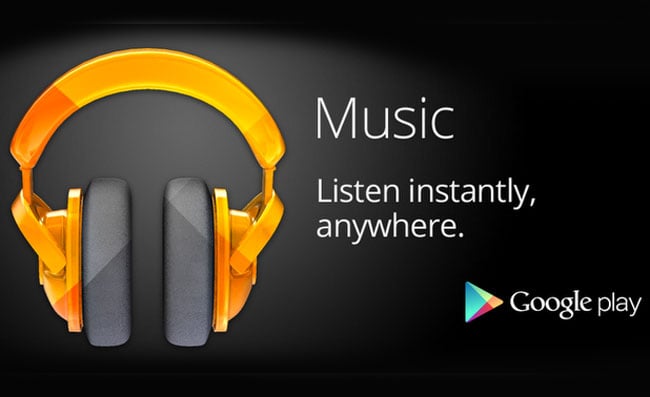 According to the report, Google intends to announce separate music subscription services for both YouTube and Google Play, Google also signed deals with a number of other companies earlier in the year, which include Warner Music Group, of course this has yet to be confirmed by Google.

The new Google Music subscription service will apparently work in a similar way to Spotify and will offer on demand music to your computer or Android smartphone or tablet.

There are no details as yet on how much Google intends to charge for their new Google Music streaming service, we should have more details some time this week when it is officially announced at Google I/O.