There’s no other way to put it. Since taking Eric Schmidt’s job several days ago, Larry Page wasted no time streamlining the Google hierarchy to solve its innovation crisis. The change that has swept the web giant involves the leadership of several products, including YouTube and Chrome. 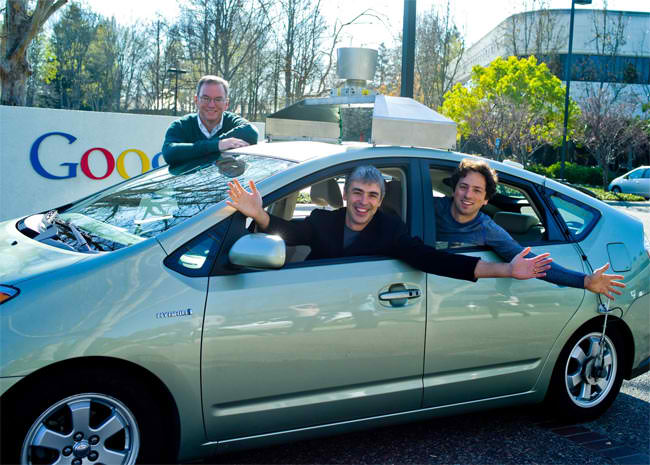 According to the LA Times, who broke the news on Thursday,

A Google spokesman…said that when Google announced Page would become CEO, the company was clear his top priority would be to create clear lines of accountability and responsibility across Google. After carefully examining how things were done at Google, Page decided to make management changes to streamline the product and engineering structures with essentially one lead managing each functional group, he said.

The sudden reorganization of top people is considered a serious effort to meet the Facebook challenge. More than one observer of the web landscape opined that the ensuing decade will see an epic struggle between the two giants.