Google [GOOG] has announced that their new Google Maps Navigation, which was launched a couple of weeks ago on Android 2.0, is now available on all handsets that are running Google Android 1.6.

Google Maps Navigation was previously only available on the Motorola Droid, but it will now be available on a range of handsets which include the T-Mobile myTouch 3G and the G1. 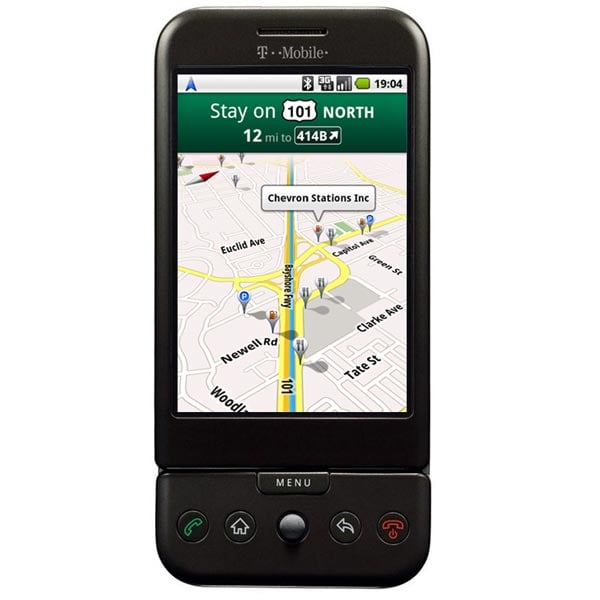 Google Maps Navigation is an Internet-connected GPS system with voice guidance and automatic rerouting, all running on your mobile phone. Using Google services over your phone’s data connection brings important benefits to GPS navigation users, like using Google search (typed or spoken) to enter your destination; fresh map, business, and traffic data; and satellite and Street View imagery along your route.

The new Google Maps Navigation also has a range of new features which include a layer feature that lets you overlay geographical information on the map, for example you will be able to view My Maps, transit lines and even Wikipedia articles about places.