Over the weekend Google announced that its Google Maps and Google Earth services have received new aerial and satellite imagery in high-resolution, which is being rolled out for 164 cities and 108 countries/regions worldwide.

The mapping services offered by Google already provide an invaluable service to users, allowing them to explore the world from their armchair  and the addition of the new high resolution imagery has made the Google mapping services even more enjoyable. 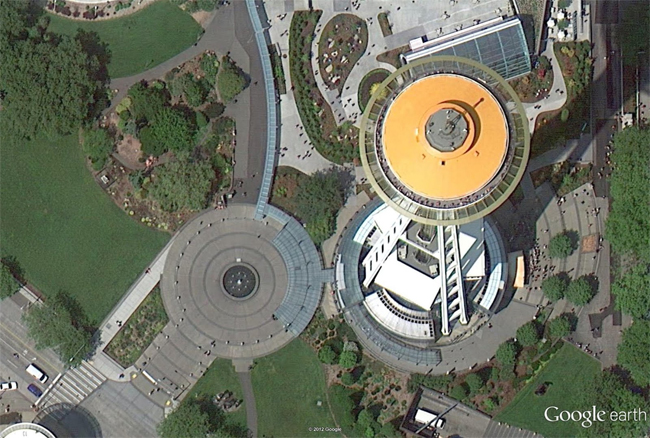 Google explains, highlighting the few of the new areas where the high-resolution imagery has been added:

“The Emerald City is bucking its nickname to celebrate the Space Needle’s 50th anniversary. Check out the image below, where you can see Seattle’s iconic landmark repainted to it’s original “Galaxy Orange” color scheme. From towering above the clouds in Seattle to a celebration of rooftop art in Austria, below we find an art installation where visitors are encouraged to ascend to the top of a rooftop and travel a set of wooden bridges to see the city from a new perspective.”

For full details of all the cities and worldwide locations to receive the new high-resolution imagery jump over to the official Google blog post for full details.