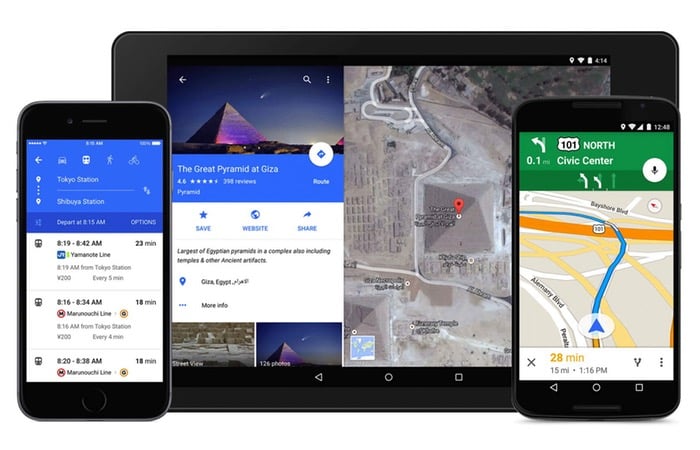 Google has released a new update to its Google Maps Android application this week, releasing version 9.3 which brings with it the highly requested navigation sharing feature that users have been waiting for.

The new Google Maps navigation sharing feature included in the latest Android application is accessible through the “three dots” menu of the directions dialogue, and provides a couple of options for sharing.

Direction sharing allows you to easily send a text only list of directions to those who cannot access Google Maps, as well as the ability to send links for those that are equipped with the Android version of Google maps.

Another useful feature that Google has included with this release is the ability to permanently ignore location settings warnings, which can be disabled if they become too annoying. Also two new permission changes have also been made asking users for access to Bluetooth and the ability to Run at Start-up.